The 420 Life By Ollie Meadowcroft 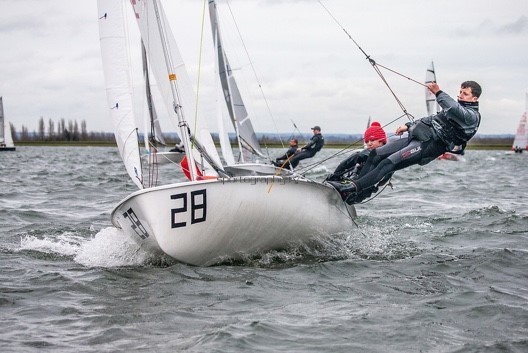 Some of you may be wondering what I am doing standing off the side of this boat as they are not often seen playing around on the Thames. This boat is an International 420 dinghy and is my class of choice when it comes to racing around the UK and Internationally.

It is made up of a helm and crew partnership consisting of a trapeze and a symmetrical spinnaker and is raced competitively in the UK with around 40 competitors at each event and with over 300 internationally. The One-Design nature of the class makes the racing extremely competitive and requires perfect technique, highly technical knowledge of the boat and large tactical awareness to succeed.

In this instance I am the one hanging off the trapeze providing most of the weight keeping the boat (relatively) flat. As a crew, my job in simple terms was to be the tactical mastermind upwind, attempting to get us round the course flawlessly, while my helm sailed the boat fast. Downwind, it was my sole duty to fly the spinnaker perfectly to give us the maximum boat speed.

In the back of the boat is my former helm Ella who has enjoyed previous success as the top Optimist girl in the UK. Last year we attended the World and European championships in Portugal and Spain as well as the National Championships at Hayling Island before going our separate ways. She is now a part of the top contending girl boats in the UK's 420 scene.

After a successful 'rookie' year in the 420s, I began crewing for a very talented optimist sailor named Nick Evans who had victories at large international events. While we achieved highly at some events, including a 3rd place at the Autumn Championships in our first event as a pair we ultimately split a month later.

Following this, I decided to make a switch from crewing to helming, and started sailing with Oscar Cawthorne, who was a very talented and experienced crew despite his young age. While it has been difficult adapting to the new techniques and roles as a helm, Oscar and I have shown huge promise, winning races in training against the very best in the country. Due to an injury however, we were unable to compete at the Inland Championships in March earlier this year, meaning we are still an unproven team in the fleet.

Due to Oscar's injury, I took the crewing job for British Sailing Team and potential future Olympian Jess Lavery at the Inlands. While we had huge success at times, taking two races wins and two second places, the fickle nature of Rutland Water caught up with us in the last race forcing us down in to third place.

And that brings the 420 story to the present day, where we have been forced to miss even more events as a result of the ongoing pandemic. The World and European championships have both been cancelled this year which is heavily disappointing as we were hoping for some success at the top end of the Under-17 fleet this year.

However, the journey continues on with events rescheduled to the Autumn of this year and the opportunity to qualify for the World Sailing Youth World Championships, where one team of each gender in the 420 is selected to attend the event in Bahia, Brazil. With a few months of training once the lockdown is lifted, we hope to be in contention for the boys place and are excited to see how far we can progress up the fleet. 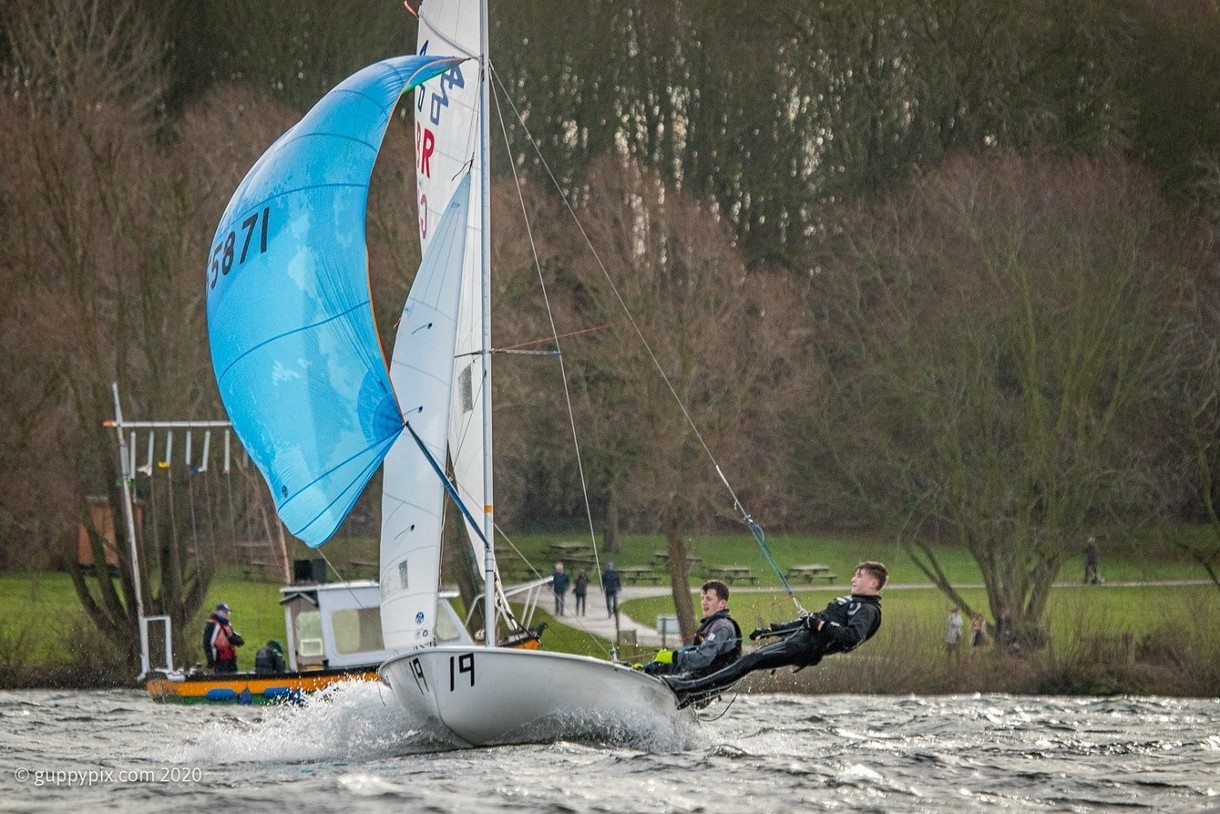 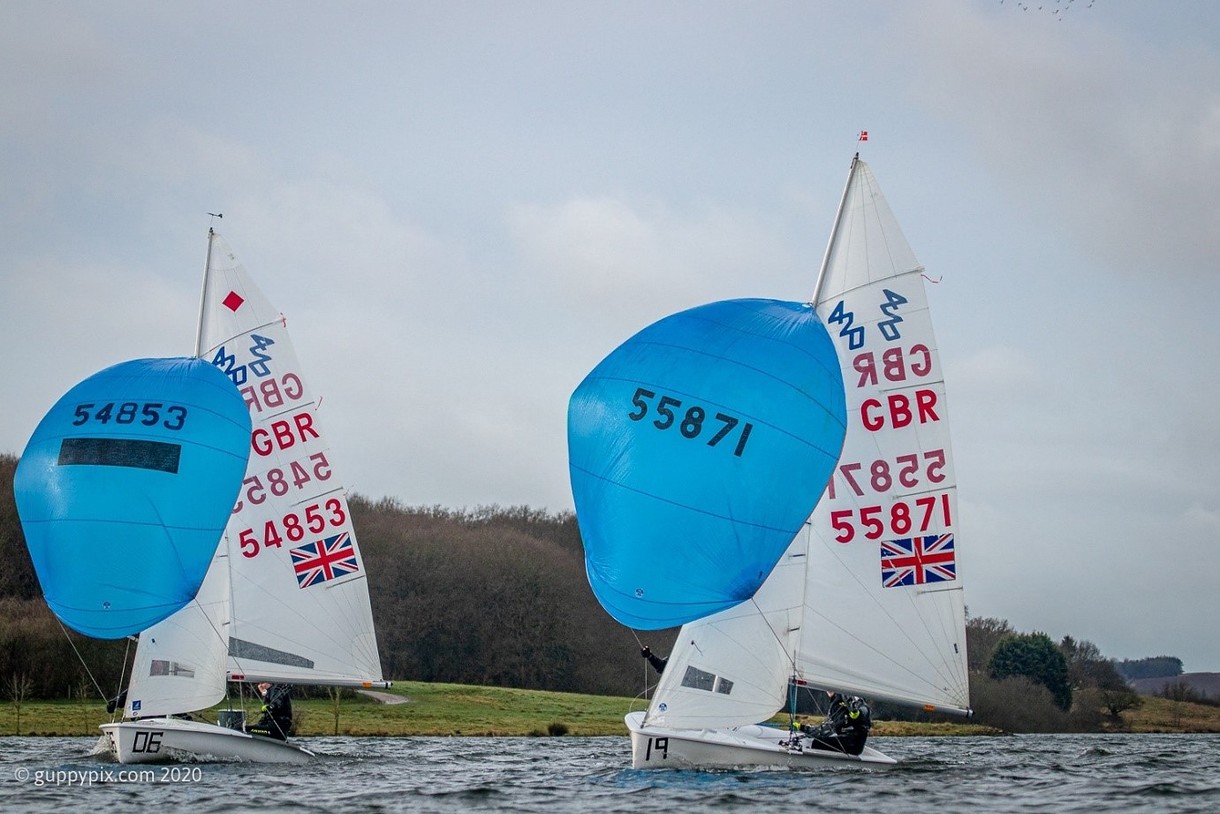