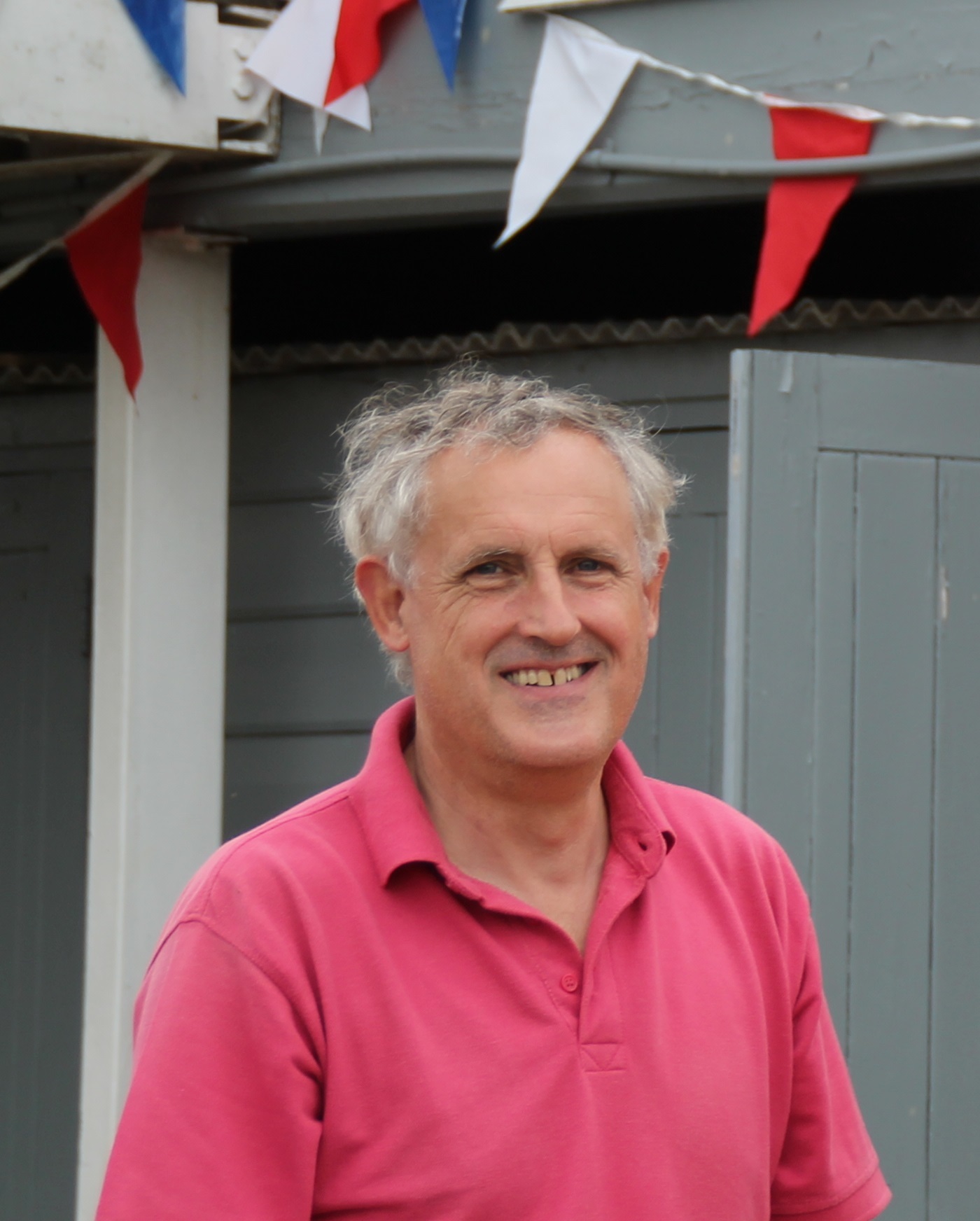 Alan wins one of the 47 RYA Volunteer Awards for his services to Upper Thames Sailing Club. At a ceremony in London Princess Anne presented Alan with his award with the following commendation...

Alan Markham has been a member of Upper Thames Sailing Club since 1998, serving as Sailing Secretary, Rear Commodore Sailing, Vice Commodore and Commodore. He is an RYA Race Coach, has been the club's Training Principal and Chief Powerboat Instructor and, until the end of 2018, was the Junior Sailing Co-ordinator. Under his leadership the club has been awarded RYA OnBoard status, become an RYA Champion Club and recently achieved RYA British Youth Sailing Recognised Status. He was involved in several major club projects including the £100k rebuild of the club's river frontage where he worked closely with the team, consulting on the new design of the slipways, pontoons and ramps to maximise launching facilities. He was also involved in the successful application for an Inspired Facilities grant to upgrade the dated changing rooms which enabled a £300k rebuild of the ground floor of the clubhouse after a major flood. Now in semi-retirement, Alan is the club webmaster and responsible for various club IT initiatives, whilst still being a Powerboat Instructor and an RYA Race Official.

The award ceremony and information about the Volunteer awards in a short video here. Play the video - Alan features at the end on the stairs on the left!